What's on your mind?

Word is out just before October of this year that a new Ginger Snaps TV series has been announced! It has long been desired by many fans of the Ginger Snaps trilogy that a fourth sequel will come out, but is equally exciting that a new series will be produced.

The announcement was made on the news website Deadline. Sid Gentle Films, producer of Killing Eve, will team with Copperheart Entertainment, producer of the Ginger Snaps trilogy, to produce a potential TV series adaptation. Anna Ssemuyaba (who produced Guerilla) will be the writer for the series.

Feel free to discuss about potential series adaptations from the trilogy or any speculations on this page, and we also encourage you to engage with other eager Ginger Snaps fans on discussion boards or other social media (such as on Reddit or Discord) under "community links."

Ladies and gentleman, here we have the very first Ginger Snaps fancfiction posted on Fanfiction.Net. Written as an alternate end to the first movie where Sam survives, it introduced a concept that would later be explored by many fan fiction authors over the years. The author rates the story pg-13 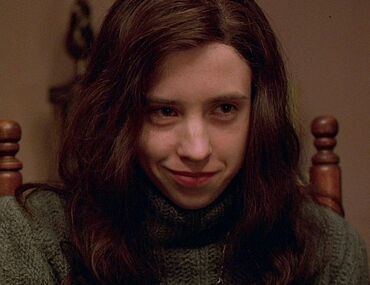 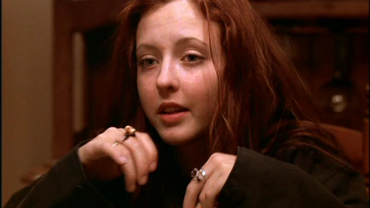 Founded on 29 July 2020, the Wiki is looking for your help to becoming an editor! No matter if you are a beginner or a veteran, how will you inspire others and leave a legacy by helping to build the Ginger Snaps community?